The evolution of frames and their relationship to architecture, PART 1

With the help of the Paul Mitchell Photographic Archive, our two part essay explores the evolution of frames and their relationship to their architectural context, through time and across nationalities. Part 1 starts with their appearance in Egypt 3,500 years ago as the borders on wall paintings, and finishes with their opulence in France during the reign of Louis XIV.

Unlike Degas, a number of whose original frames have survived on the paintings they were made for, and whose sketchbooks containing profiles ... 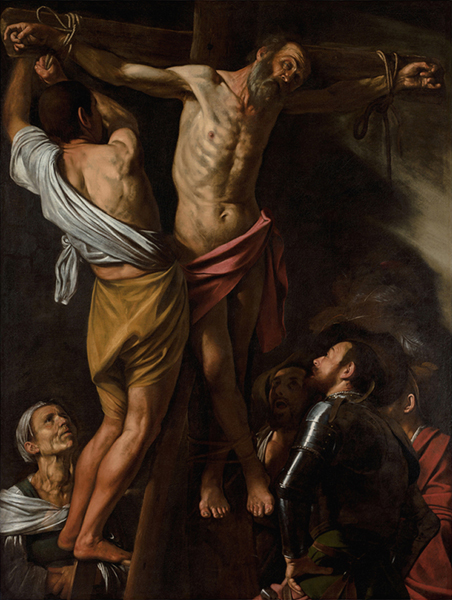