Unlike Degas, a number of whose original frames have survived on the paintings they were made for, and whose sketchbooks containing profiles ... 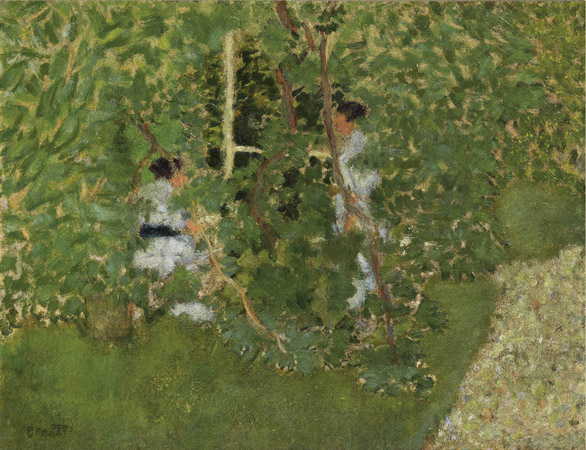 Two frames loaned to Sotheby's for their 'Orientalist Sale'

On request, Paul Mitchell were able to offer suitable frames for the following works during Sotheby's London Orientalist sale in April: